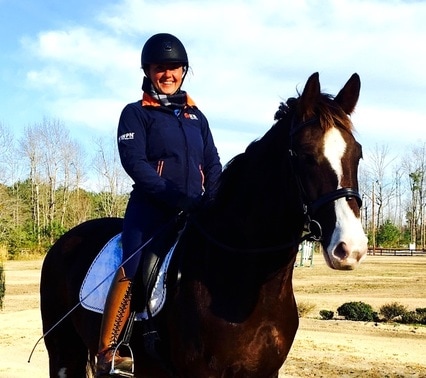 FEI rider, trainer and competitor Fallon Blackburn truly loves working with all horses. At an early age, her mother introduced her a wide variety of breeds, backrounds and temperaments. She developed the ability to work with every horse individually and to cultivate their own unique talents. She appreciates the process of bringing those talents to the surface and cultivating them in a way that makes every horse shine. She believes that keeping your horse happy and confident is the most important part of development and this shows in her training and riding.

​Some of the top judges in the world have complimented Fallon on the harmony between her and horses. She is proud to have developed a variety of horses through FEI, including a rescued foundation Quarter Horse that she brought to Grand Prix.

Fallon's FEI record includes successful results in Regional and National Championships, FEI Young Rider qualifiers and in the FEI Young horse program. In addition to her success in the dressage arena, she has also competed in the Open Jumpers and through Training Level Eventing.

Fallon has been invited to work with some of the best coaches in the world, including Conrad Schumacher, Ingrid Klimke, Heike Kemmer, Debbie McDonald, Scott Hassler and one of the #1 FEI riders in the world Edward Gal. In 2017, Fallon traveled to Holland for training with Imke Schellekens-Bartels and Mischa Koot.

In 2016, Fallon and her husband Nate were stationed overseas. Fallon returns regularly to her "home base" of Southeastern North Carolina for clinics and will eventually return here permanently. 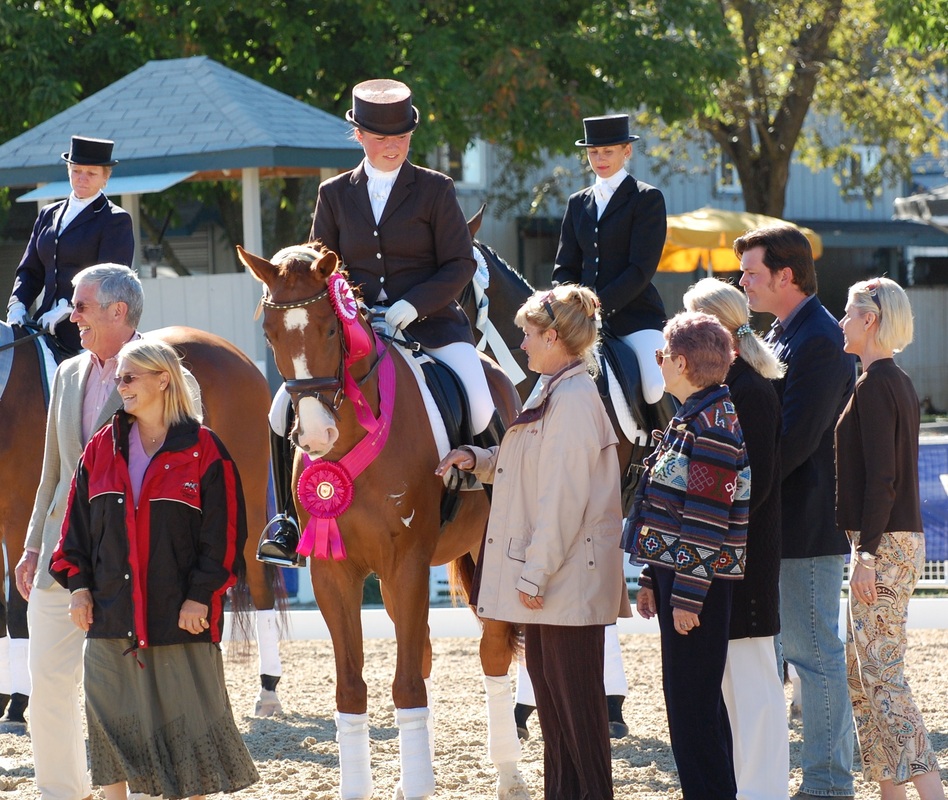